Bruce Nixon’s post summarises succinctly why the ‘will of the people’ stuff is nonsense/propaganda.

This mantra is clever propaganda but complete nonsense. We are duped. 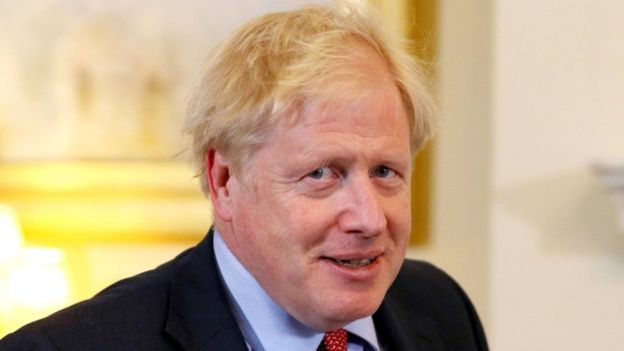 It’s a lie that needs to be contradicted firmly in Parliament and the news media including television. The facts are that of those who voted, only slightly more than half voted for leave. 51.9% voted for Brexit and 48.1% voted for Remain. However only 37% of the 46 million registered electorate voted for Brexit. Almost 13 million people did not vote at all. The UK as a whole is deeply divided: Scotland, Northern Ireland and other parts of the UK being in favour of Remain. There is an age divide: the younger you are the more likely you are to want Remain; the older you are the more likely to want Leave. It is the young whose future is most at stake. Yet 16 to 17 year olds, large numbers of whom were in favour of Remain…