A story about hen harriers…

Eyes in the back of my Head 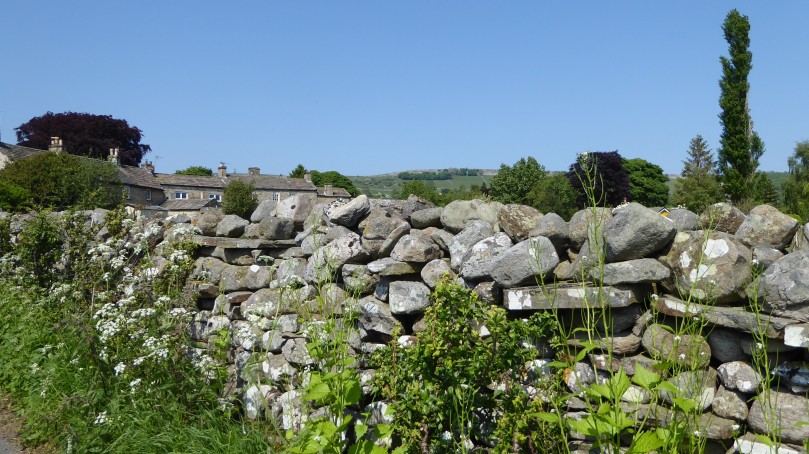 Reg stared at his laptop screen and began to chuckle. He’d been trolled and he was delighted.

His insistent Tweeting and Retweeting about the persecution and illegal killing of Hen Harriers on the uplands of Britain had been picked up and scorned by an overweight gun-toting shooter from some gun association.  The man had foolishy exposed his own prejudice and ignorance in a short video by accusing someone of being an “armchair conservationist”. That particular someone, thought Reg, knows a helluvalot about driven grouse shooting.